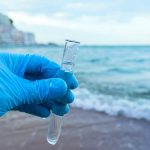 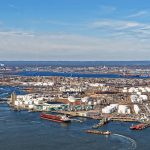 Ray Lesniak, a New Jersey state senator, is well known for his advocacy of sports-related gambling but is perhaps less known for his failed legal battle involving a previous settlement between the Christie Administration and Exxon Mobile. According to the settlement, which was reached in 2015, Exxon was to pay $225 million for its environmental […] 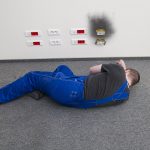 If you are injured on the job, in Georgia, you can receive Workers’ Compensation benefits that will pay for your basic medical care and replace up to two-thirds of your lost wages. You can start receiving your benefits quickly, and you don’t need to prove fault. It’s an insurance claim, not a lawsuit and not […]